At 10:00 on Friday 1st April 2022 at Ministry of Defence (MoD) Base Lyneham, Wiltshire, UK, Bernie Hollywood OBE JP will commence a 300 mile 30 day #BoatOfHOPE #CityOf Liverpool 'BOAT PULL' weighing in at a cool three quarters of a ton!

Our 'BoatOfHOPE' will be pulled on its trailer for 10 miles per day for 30 days on the main runway at MoD Base Lyneham with the kind permission of Her Majesty's Armed Services. Bernie will be eating & sleeping on the #BoatOfHOPE for the duration of the event.

Is this an April Fool joke?

No it's no joke it's the first of three major activations of the #BoatOfHOPE Campaign to help raise awareness of early years & young adult suicide & depression throughout the UK.

Each mile the #BoatOfHOPE is pulled along the runway at MoD Base Lyneham represents the loss of a young person through suicide within the UK last year. Our aim is simply to begin a conversation through our #BoatOfHOPE and in particular the moving 42 foot / 12.8 metres mural commissioned with the renowed British Artist 'Justin Eagleton'. Our mural called 'hope' shows the journey a young adults experiences through the struggle of depression on one side of the boat and then seeing that person see hope on the opposite side with help, support & understanding of others. The impact our #BoatOfHOPE has had on every person that views it is remarkeable, our 'Boat Pull' will give the opportunity of a greater audience to see our mural and open a conversation about what suicide & depression means to them.

Bernie will be joined on our launch day by a very special guest arriving in a Royal Air Force (RAF) giant Chinnook Helicopter, in the shape of Wing Commander 'AB' Bear the RAF's Mental Health Ambassador who will be joining Bernie for the 30 days of the 'Boat Pull' plus also joining Bernie for his epic 3,000 mile & up to 90 days alone at sea 'Solo Row Across The Atlantic Ocean' in December.

We will also be looking to raise funds for our two fabulous charity partners Samaritians & Love Rowing.

If you come down to our 'Boat Pull' you will be able to make a donation by tapping the boat with your contactless card & you will receive a very special interactive reward too! Our thanks to 'GoodBox' for developing and designing the world's first #TapToDonate Ocean going boat! 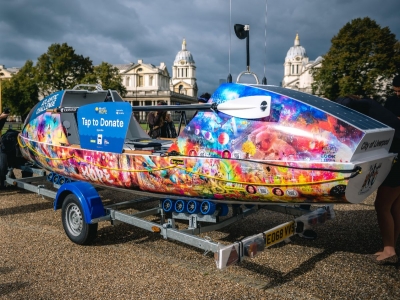 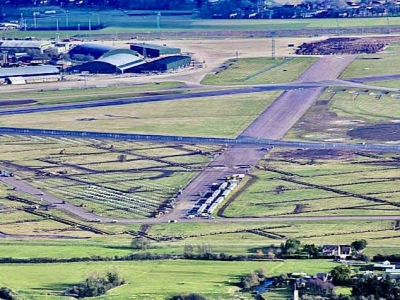 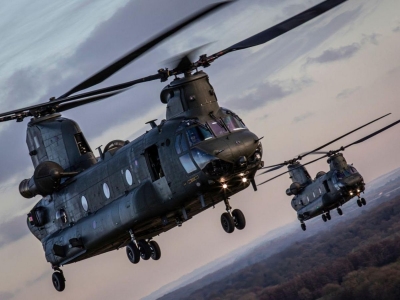